Are you of legal age to consume
or purchase alcoholic beverages?

Are you of legal age to consume
or purchase alcoholic beverages? 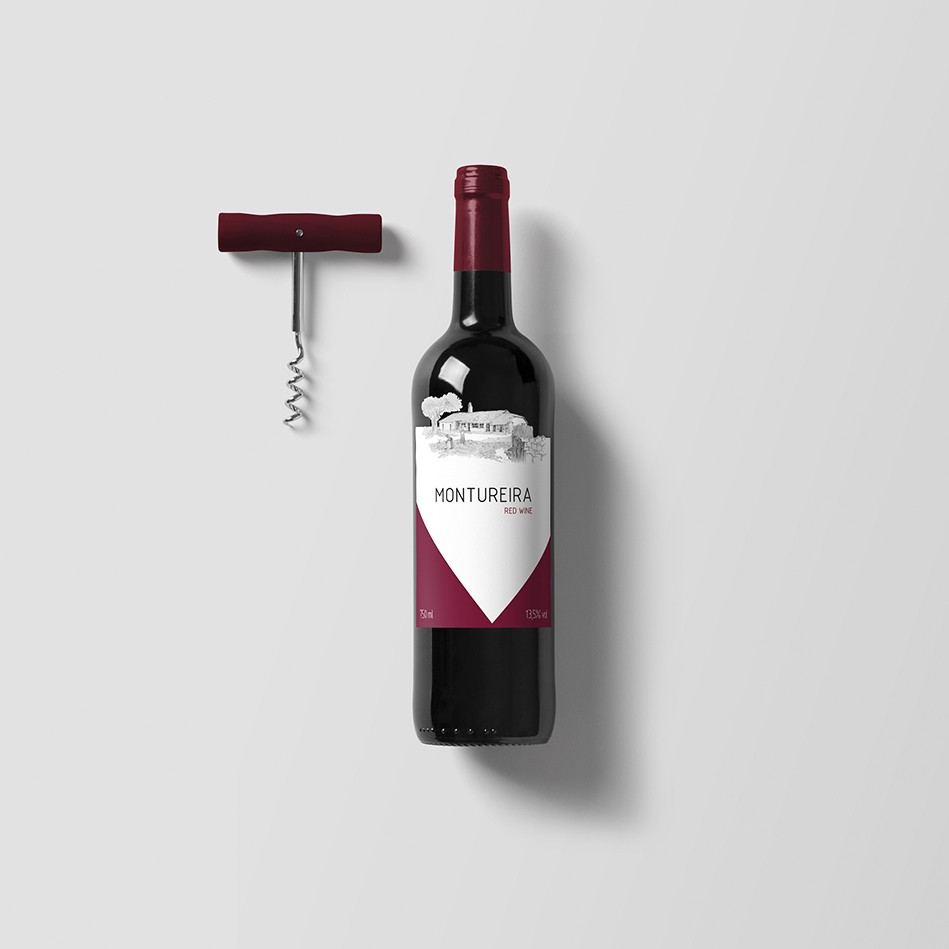 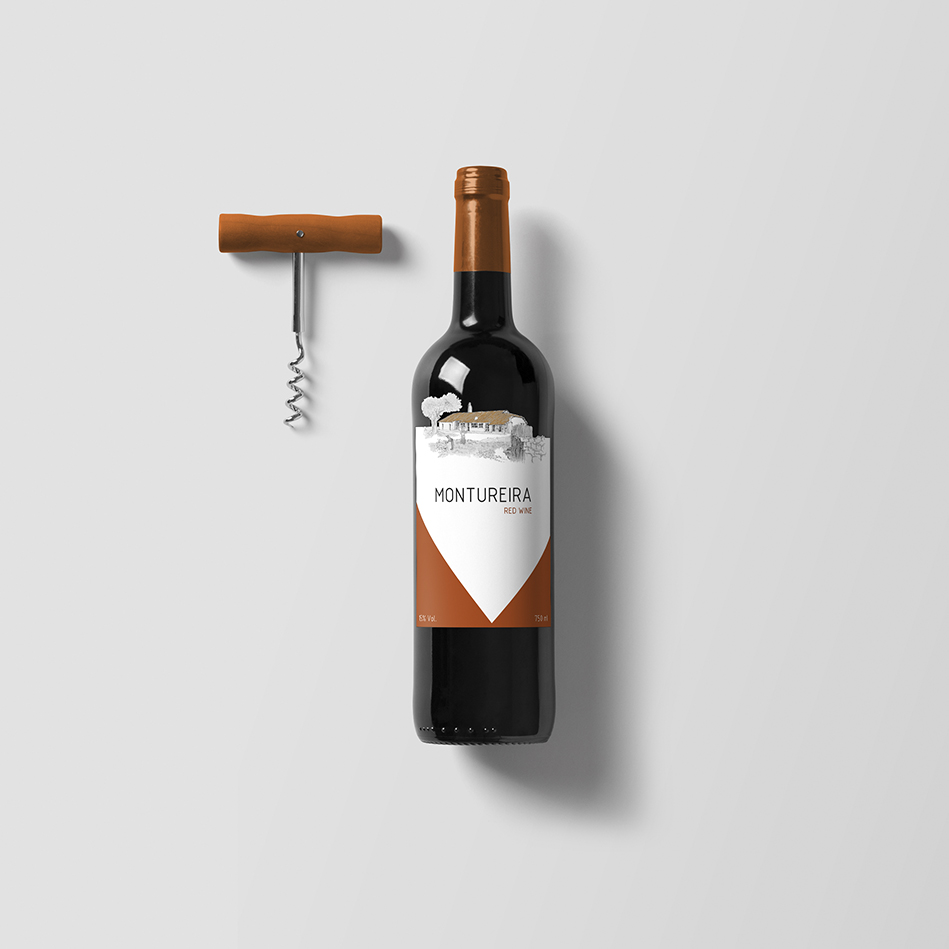 The secret of our success

The Tatiérica Group has nine years of existence, is a brand known and respected in the municipality of Torres Vedras. We are hosted in Silveira, Santa Cruz and we are conected to the business area.

The founders of Tatiérica Group come from a generation of wine producers because this was a winery region that produced great quality wines.

This family is linked to wine that is cultivated in this by the sea area, decided to open a company named Tatiérica II Quality wines, Lda. to continue to have high quality grapes and thus continue the work already done by their ancestors.

We have been working over the years to create and launch high quality grapes that rised to the launch two excellent wines, named Montureira, a regional 13,5% and other regional 15%.

We aim to launch our products in Portugal in the first phase and quickly toss it in the international market.

Given the quality, we believe it will be a national and international success.

Directly from the harvest to your home

Now you can order our wine in the comfort of your home or from your smartphone. Just choose one of the above products, fill in your address data and choose one of the payment methods we have available for you. 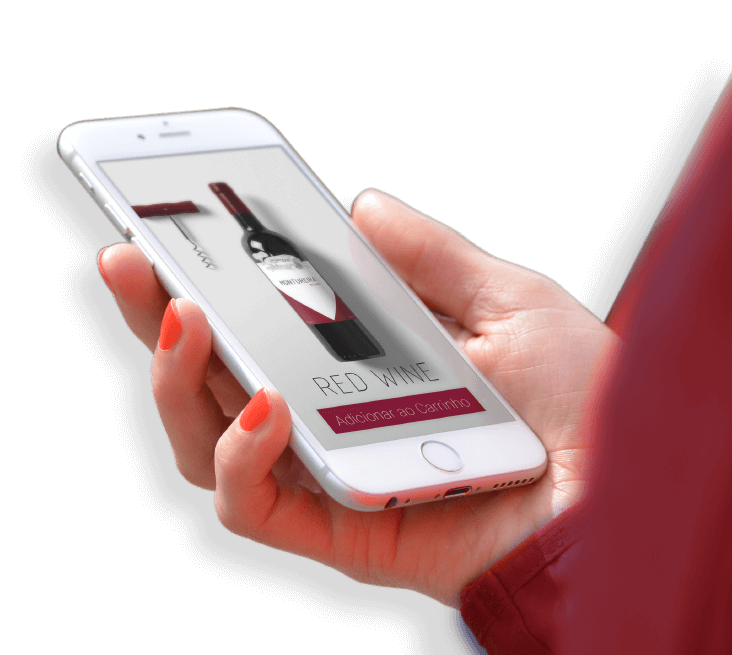 The name “Montureira” means plants that thrive in the midst of pine forests , in the woods, such as hay , bushes or reeds. This type of plants after they reach their adulthood , they were cut by our ancestors who later caught and carried the old “cattle cars” , which in turn were driven into the old houses and were scattered inside the home once there is no concrete floor or other materials that exist today.

These plants were then spread inside and also outside , in front of the houses, because the same had a duration of about fifteen days, depending on the weather or the number of people. Later, the plants were taken already in a state of decomposition and did a lot which used the same for animal bedding.

Within some time these plants have decomposed gave rise to the organic matter that was used in the vineyards and then produce high quality grapes . This process is repeated year after year. The name “Montureira” came through this whole story told by old and based on the life of our ancestors who lived in the West zone. This is our history, which led to our brand and continuity of our ancestors. 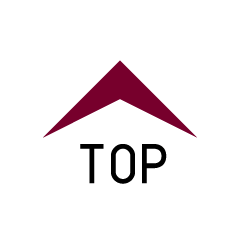